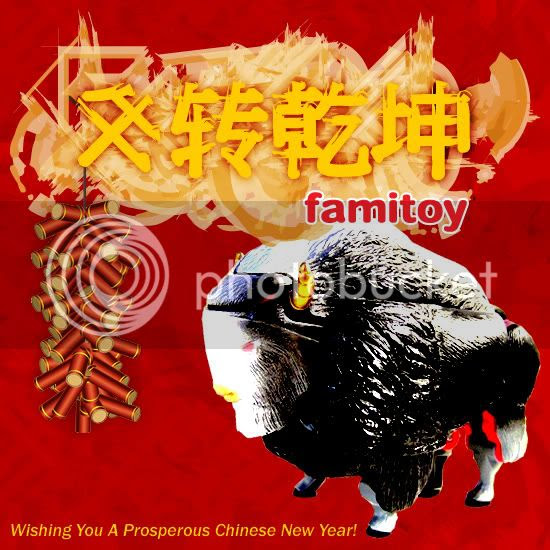 Dear Valued Customer:
During this festive season, we will be closing from 27th-31st of Jan. Business will be resumed on 2nd of Feb (Monday). Famitoy would like to wish everyone a Happy Chinese New Year & 牛转乾坤 :)
Posted by Famitoy at Sunday, January 25, 2009
Email ThisBlogThis!Share to TwitterShare to FacebookShare to Pinterest
Labels: Event 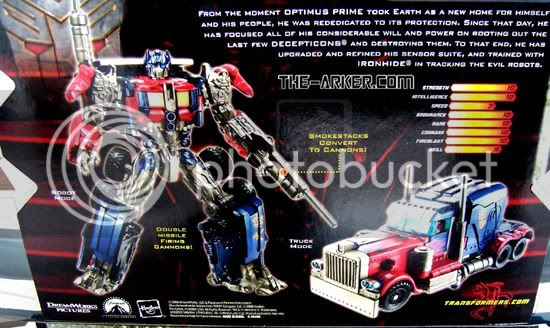 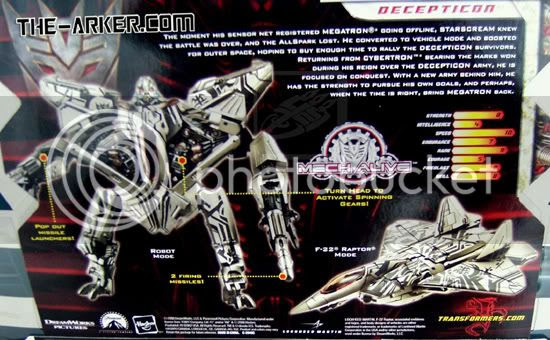 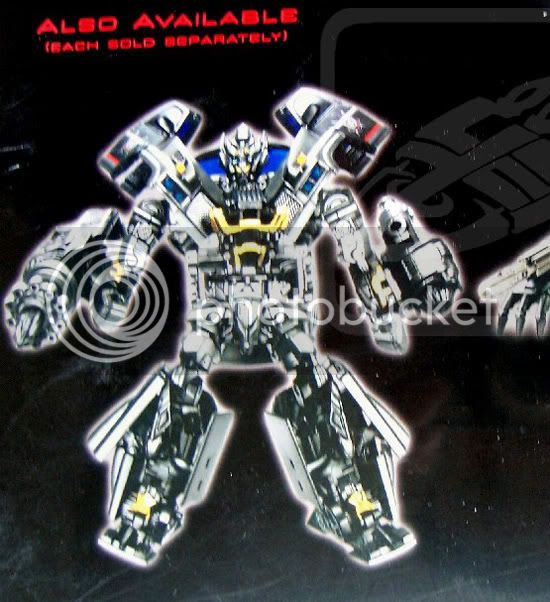 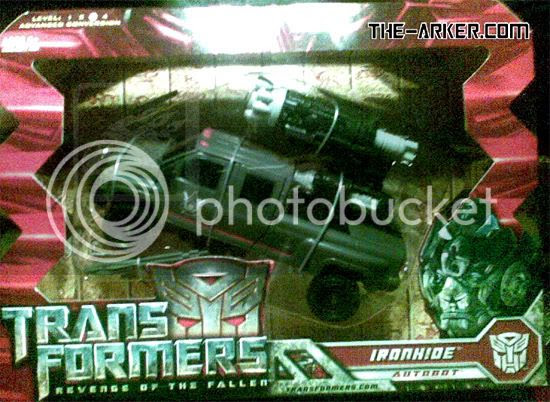 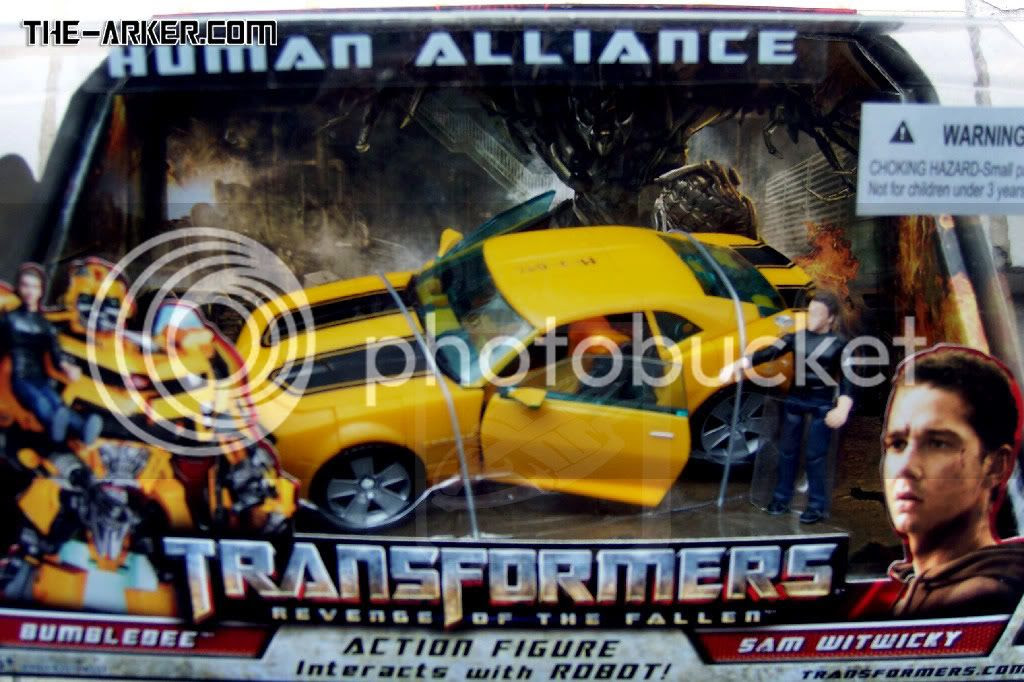 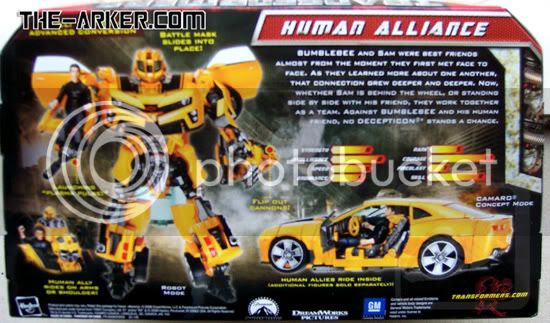 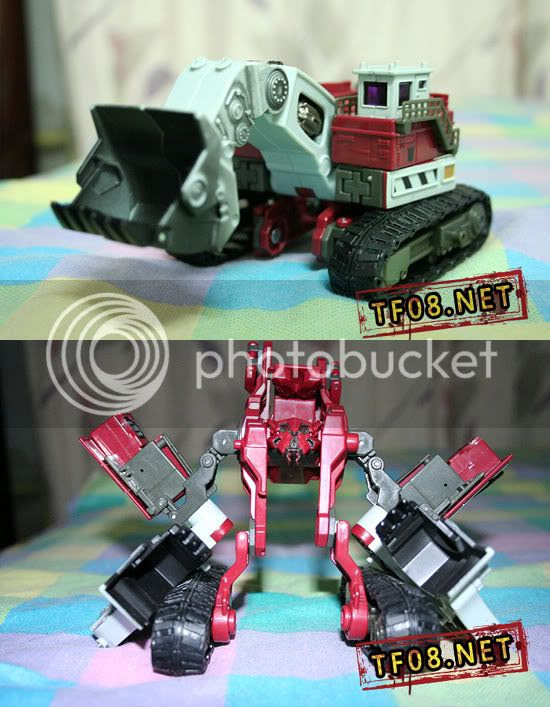 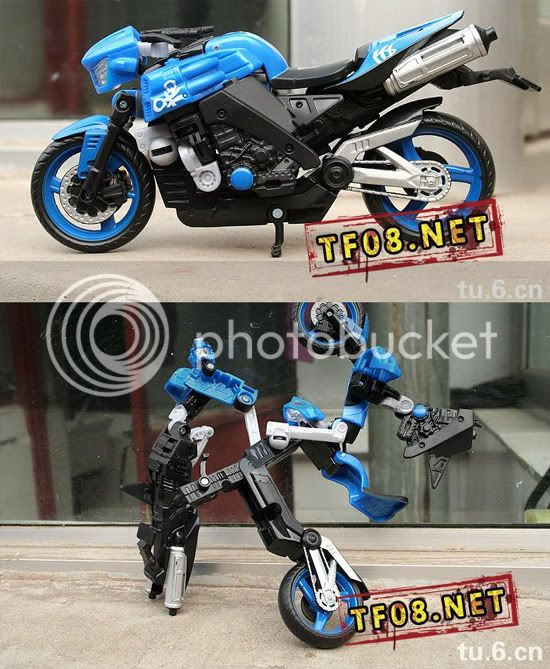 Features:
※ It display time, it has feeling! The clock's feeling will change according to the situation when the button is pushed. There are 9 Different emoticon when the button is pushed, such as a sleepy face in the night time, or it shows an angry face when you leave it for 18 hours
※ The screen will show the Cybertron logo when transforming it into robot mode
Posted by Famitoy at Friday, January 16, 2009
Email ThisBlogThis!Share to TwitterShare to FacebookShare to Pinterest
Labels: Transformers

Posted by Famitoy at Thursday, January 15, 2009
Email ThisBlogThis!Share to TwitterShare to FacebookShare to Pinterest
Labels: Transformers

After a long waiting... All the way from JAPAN... THE HOTTEST TRANSFORMERS [Masterpiece MP-2 Ultra Magnus], has finally arrived at Famitoy! Customer who had pre-ordered may start to collect yours from now on! Hope this masterpiece unit would bring a CHEERFUL NEW YEAR to you! :)

Dear valued customers, there will be a bunch of NEW TOYS arriving before Chinese New Year! You won't be lonely during this wonderful festive holiday~ :) 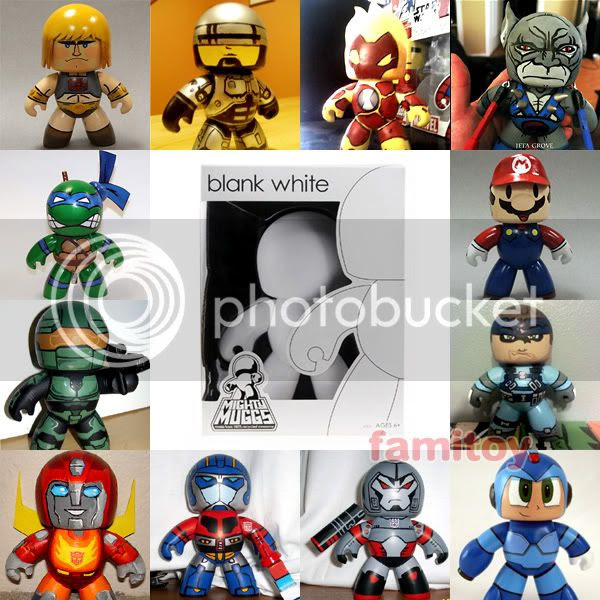 More picture been revealed in the latest issue of Hyper Hobby Japan. It shows that Grimlock has 2 version of eye (red & blue), in both robot mode & dinosour mode. 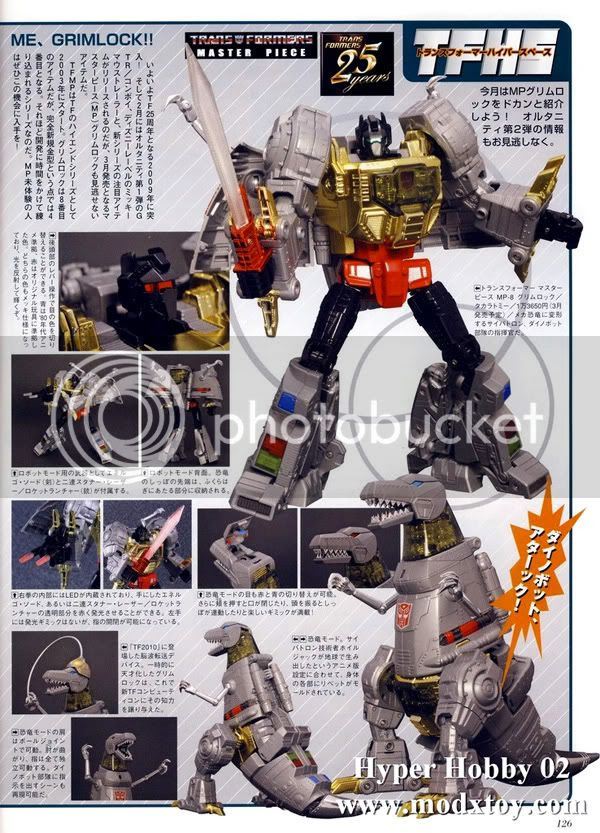 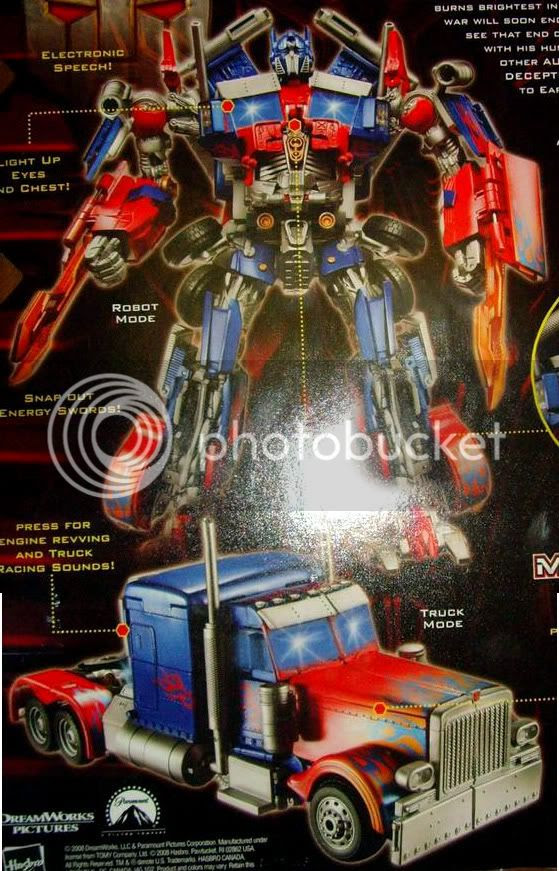 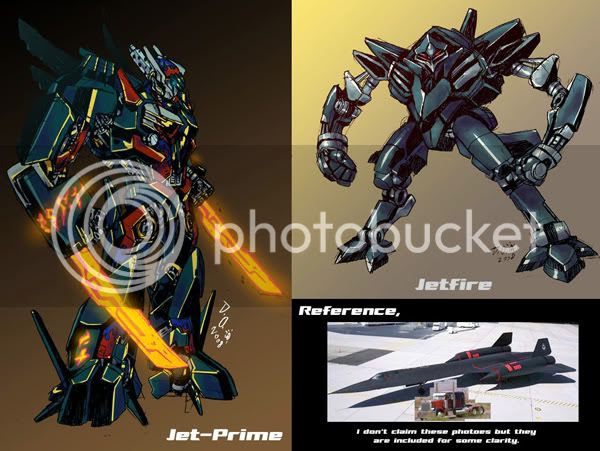 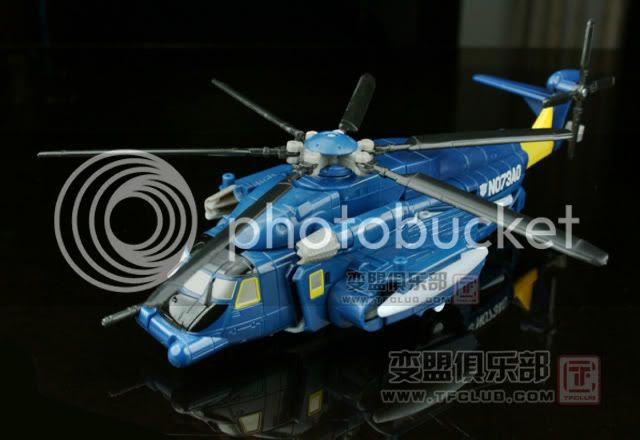 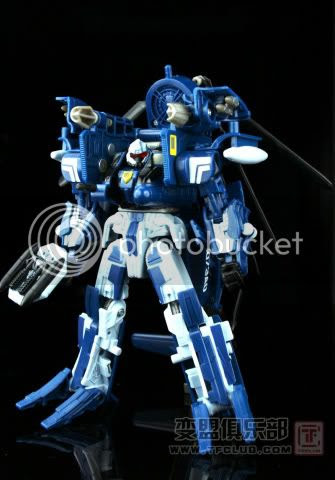 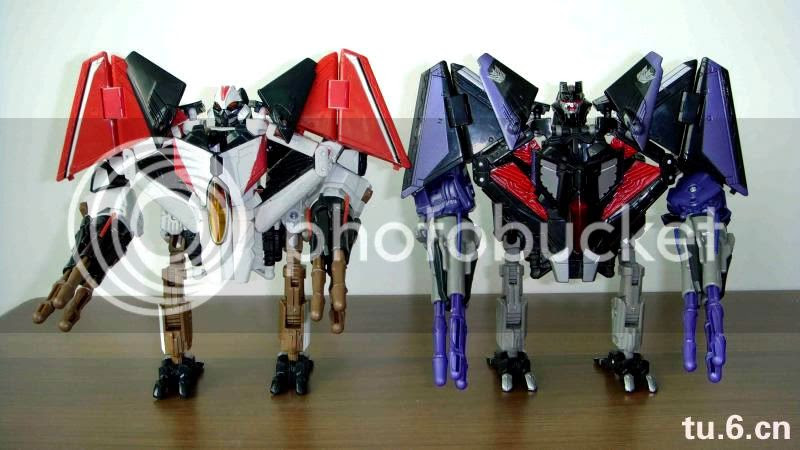 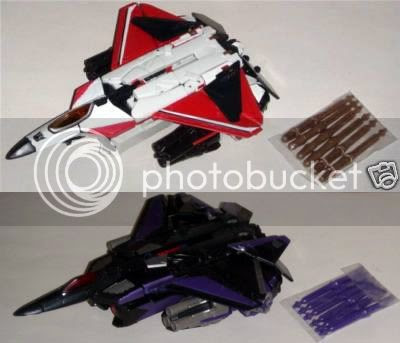 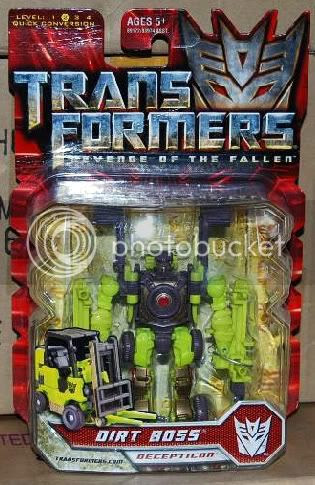 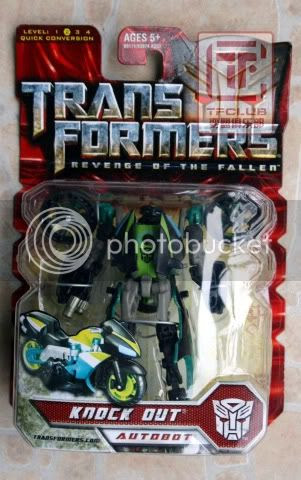 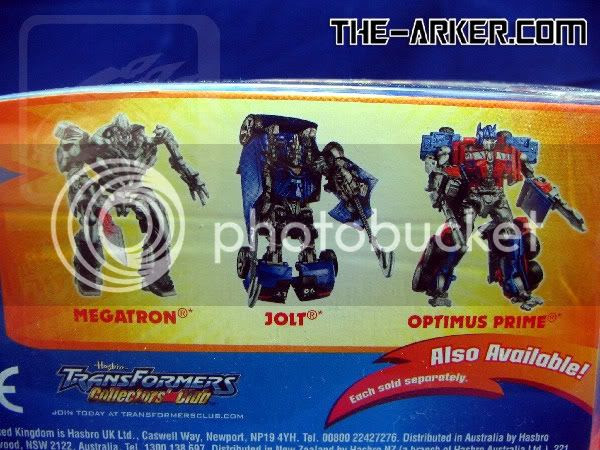 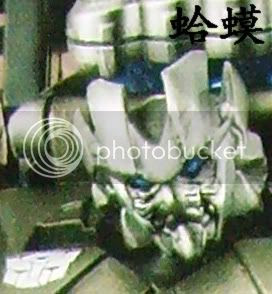